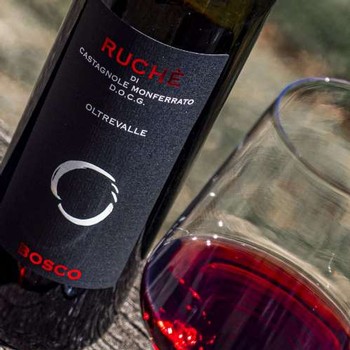 The Tommaso Bosco winery is located in Castagnole Monferrato, a small town of 1300 inhabitants in the heart of Monferrato, and was born in 2014 when the previous family farm was reorganized for the purpose of making wine. It lies in the central area between Turin, Milan, and Genoa, and has recently become a Unesco heritage site.

The company already had some "fallow" land owned by the family, but in 2015 and 2016, three neighboring hectares of vineyards were purchased and planting of new vineyards and hazelnut groves began.

As of 2022, the estate is comprised of 22 hectares. 8 hectares under vine and the rest is used for the highly prestigious Piedmont IGP hazelnut trees.

Producing wine is the main focus for the property. From autochthonous grapes such as the Ruchè di Castagnole Monferrato Docg, the real flagship of the area, the Grignolino d'Asti Doc, the Barbera d'Asti Docg, and a special experience — the rediscovery of an ancient vine called Slarina, almost unknown and thought gone forever by many. 2022 marks the first production and release of 100% Riesling.

The vineyards are located on a hill known as “Oltrevalle” by the locals—also the name of the Ruchè wine. It’s perfectly exposed from east to southwest and the soil is a mix of tuff (volcanic rock), clay, and limestone. These compact soils can retain large amounts of water and help guarantee a very high fruit quality, even in years of extreme drought.

Ruche’, the main actor in the small town of Castagnole Monferrato, is a semi-aromatic, autochthonous (originating locally) red grape varietal. Although its origins are still shrouded in mystery due to the lack of conclusive historical documents, a recent study on the DNA of the vine by the University of Turin, highlighted how Ruchè is the result of a spontaneous, natural crossing of two grape varieties, Croatina and the aromatic Malvasia of Parma. Until the 1960s, Ruchè was produced in very small quantities by individual families in the town and was considered the wine for holidays, and special occasions. Due to the high sugar concentration and poor cellar technologies of years past, the alcoholic fermentation was often not completed and therefore the resulted wine was sweet with substantial levels of residual sugar. This is no longer the case.

The real change took place at the end of the 1960s when a young parish priest, named Don Giacomo Cauda, arrived in the village. In addition to performing his religious duties, Don Giacomo Cauda had an unbridled passion for the countryside and working in the vineyards. He discovered some vines of this grape variety unknown to him in a small patch of land owned by the parish. He cultivate the vines, harvested the fruit, and made his first vinification of Ruchè. Needless to say, he was struck by the goodness of this wine and therefore, dedicated himself to the rediscovery and relaunch of this ancient vine. Thanks also to the work of the other winemakers in the town, he managed to bottle and promote his new brand, Il Ruchè del Parroco. Since that time Ruchè has steadily increased in fame and in 1987 it obtained the DOC status, becoming one of Piemonte’s DOCG in 2010.

Today the Ruchè production sees an annual growth of around 20%, and is conquering more and more areas of the national and international markets.

The Ruchè production area is located in the territory of 7 neighboring municipalities: Castagnole Monferrato (which gives its name to the DOCG), Montemagno, Grana, Scurzolengo, Portacomaro, Viarigi and Refrancore. 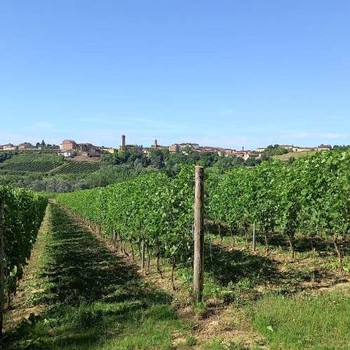 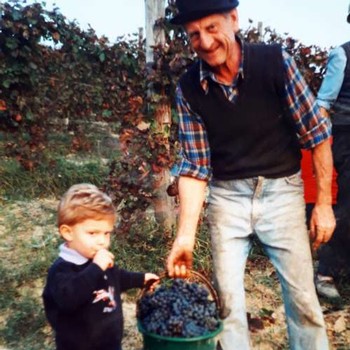 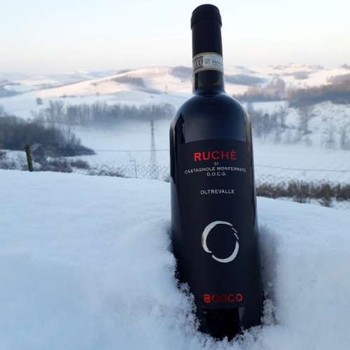 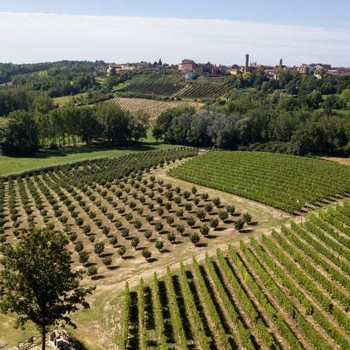 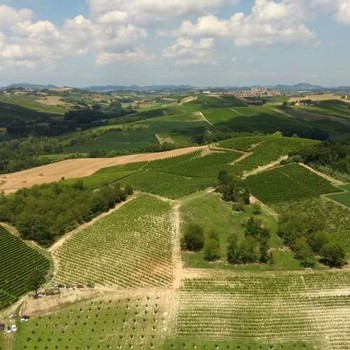 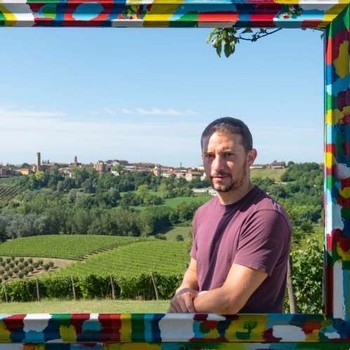 The vineyards are located on a hill known as “Oltrevalle” by the locals—also the name of the Ruchè wine. It’s perfectly exposed from east to southwest with the soils comprised of a mix of tuff (volcanic rock), clay, and limestone. These compact soils can retain large amounts of water and help guarantee a very high fruit quality, even in years of extreme drought.